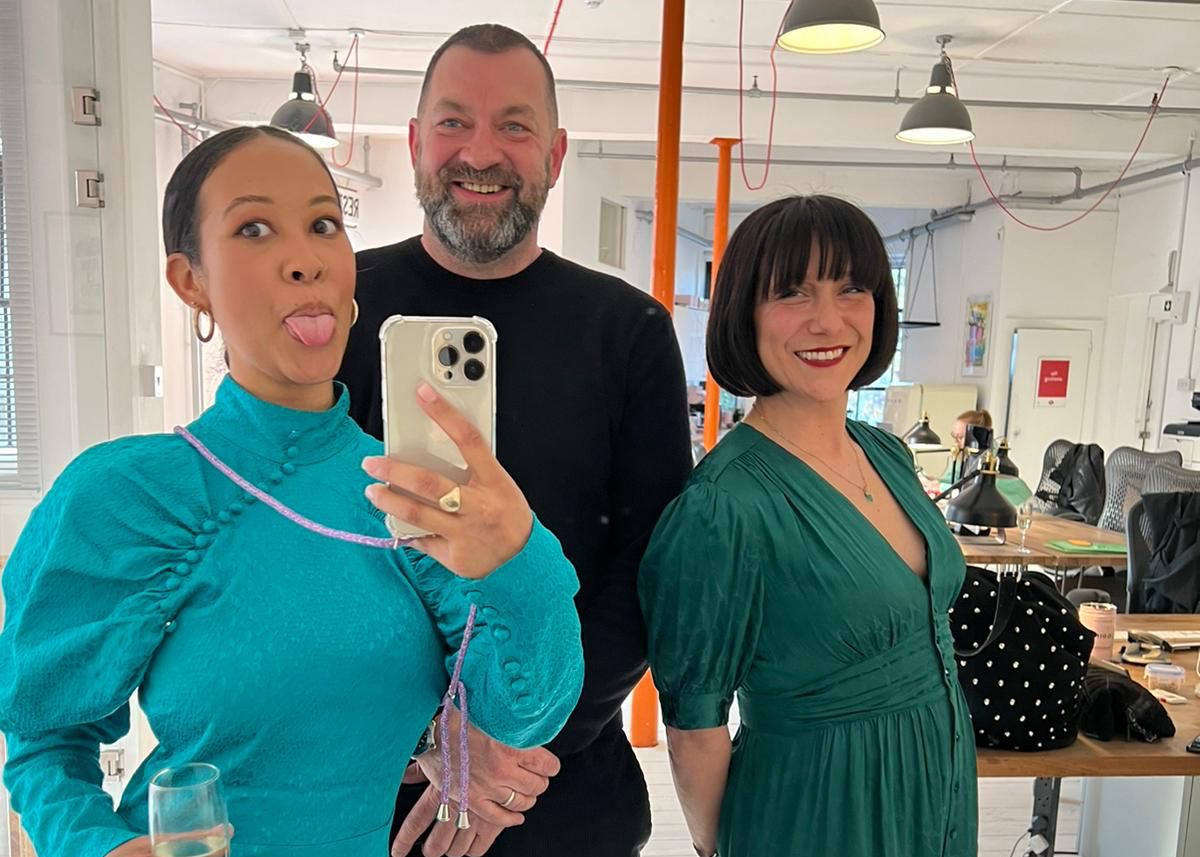 As champions of moving image advertising for over forty years, British Arrows Awards remain a celebrated, constant form of acknowledging and showcasing innovative work in the industry.

Arrive Like You Mean It, an ad made by Armoury for Impero – for George at Asda’s 2021 Back to School Campaign – got four of the five nominations, and won Silver in the Retailers Category. This vibrant end-of-summer and back to school ad, with its original and catchy drill track’s “LOOK WHO’S BACK” refrain, portrays kids returning to school after long interruptions, asserting their individualism and optimistic view of the days ahead.

Kwame ‘KZ” Kwei-Armah Jnr. who produced the track with Ato and the cast was also recognised in the Original Composition Category shortlist. KZ is responsible for the hard-hitting, yet full of optimism, rap. The ad also boasted nominations in the Best Up To 30 Second Commercial Category, while director Mr Yankey (Ato Yankey) was nominated in the Young & Emerging Talent Award too – no small feat for his first commercial ever.

Director Mr Yankey thanked “everyone that made our ad what it is,” adding that “it was incredible enough to be recognised for our work and to receive a nomination; to win an award is something else. We not only managed to bring mainstream visibility to a culture, but we were also so well received within the community, which is rewarding enough.”

Further nominated, and Bronze winner, in the Branded Entertainment Category was Armoury’s 3-episode production ‘Untold: The Police (EP1: Life as a Black Police Officer)’ for The Home Office alongside 4Studio. The campaign was creatively-led and directed by Jack Laurance, who is delighted the film got the recognition it deserves.

Laurance felt that Rowan (aka Lord Rowan James Brown) and T.J., a serving police officer, who star in the episode, deserve a special recognition for their honesty and openness. Laurance says, the win is “really for Rowan and TJ who embraced a hugely sensitive conversation around institutional racism within the MET Police which came from their own lived experience”. Referring to BLM, Rowan feels that the campaign was “done at the right time, especially with what’s happening right now.” He added that he’d like to see “more of these types of conversations” echoed by viewers around the UK.

Matt Hichens, Managing Director and Executive Producer of Armoury, was understandably elated. “What the actual hell happened last week!“, he mused. Hichens offered a “huge heartfelt thanks to two incredibly talented directors Mr Yankey and Jack”. It’s been an incredibly hard couple of years and I’d like to say a huge thank you to every single crew and cast member and the amazing production teams who helped make these productions come to life. What an amazing moment for everyone at Armoury! Big love.”

Hichens had a few last words for the award judges: “Lastly, a genuine and sincere thank you to British Arrows Judges for the recognition and awards.”