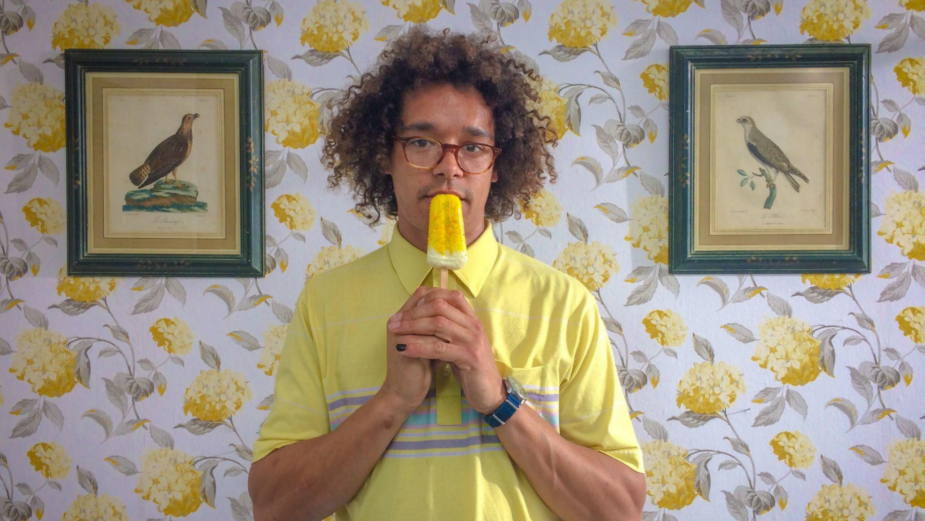 On a typical rainy Sunday afternoon at my gran’s, while hopping between Columbo repeats and old episodes of The Chase when Lemonade Reps stumbled across Mr Yankey’s new George at ASDA commercial. My Gran usually dismisses all adverts often muting or switching the TV off, however on this occasion she perked up and when the children started rapping, she slowly started to bop along, eventually bursting out in laughter. Now it’s important to know that my Gran is by no means a fan of grime or drill…in fact she’s probably totally unaware of the genre. But the light-hearted colourful nature of the spot mixed with the children performing so passionately and earnestly hit her right in the feels, and after a year full of doom and gloom it was good to see my Gran smile again.

The commercial also left a good impression on the Twitterverse with a music producer friend who was taken aback with how talented and confident the children were, jokingly stating they had more talent than a lot of artists who currently occupy the scene, so watch this space with the George at ASDA back 2 school cast because the future looks bright!

So who’s behind this spot??… Director Ato Yankey comes from humble beginnings… starting out as a runner and production driver, he’s grafted and creatively planned his way through to assistant director.. and now.. he is undeniably not just a Director in his own right, with his own distinctive visual style and influences, but a notable and valuable one.

Throughout his career, Mr Yankey has worked alongside talents such as Gus Van Sant, Tom Hooper, Nicolas Winding Refn, Daniel Wolfe and Matthew Vaughn; all of whom have created a strong foundation underpinning his filmmaking education.

In fact, it was during his beginnings as a driver that he met Matt Hichens, owner and managing director of Armoury, and basically pitched his way onto the roster – first earning Matt’s interest and then his admiration as the body of work unfolded.

At that time Ato’s portfolio consisted mainly of Music Videos, allowing his creativity to really shine through. They say necessity is the mother of invention, and while thinking through how to achieve an impactful completion of an idea on a shoestring, Ato Yankey has gotten really good at ideas. This shows tenfold with his Video for Ric Flo ‘Revolt’ and his in camera transitions.

Surreal and abstract in nature, Mr Yankey’s visual personality bleeds into his storytelling, which although exuberant, mischievous and bizarre, can often reveal an emotive undertone, tackling matters of personal importance; mental health, social perception & environmental issues, through bold colour palettes and his knack for technical filmmaking.